Phulka means Puff that happens when roti are cooked in dry heat it is considered as an Indian flat bread most staple food in India that Mostly added either at lunch meal or at dinner.

Phulka is made from wheat flour. Traditionally philkas are cooked on an iron skillet and later put on direct flame for it to rise and puff. If you have never tried making these flat breads before, it can get a little overwhelming. But with experience you can make you an expert in no time. Learn how to make soft phulka or roti and enjoy for Lunch or Dinner

Phulka / Indian flet bread are full of nutrients and fiber. Eating flatbread or phulka can be very helpful especially for the diabetic patients. In fact, those who want to lose extra calories; they can maintain a strict diet by using phulka as the staple part of it. Phulka offer a high amount of fiber in your diet. It can cure constipation .Those who suffer from constipation, the fiber in phulka can aid in promoting bowel movement. The person will find it easier to pass his bowel as the fiber acts as a laxative and adds bulkiness.

I have shared Phulka Recipe in Step by Step method given below.

To begin making phulka bring all the ingredients together in a bowl combine wheat flour, salt and Water 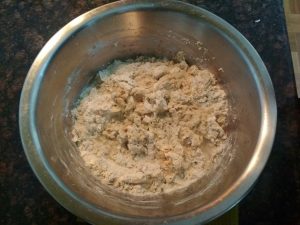 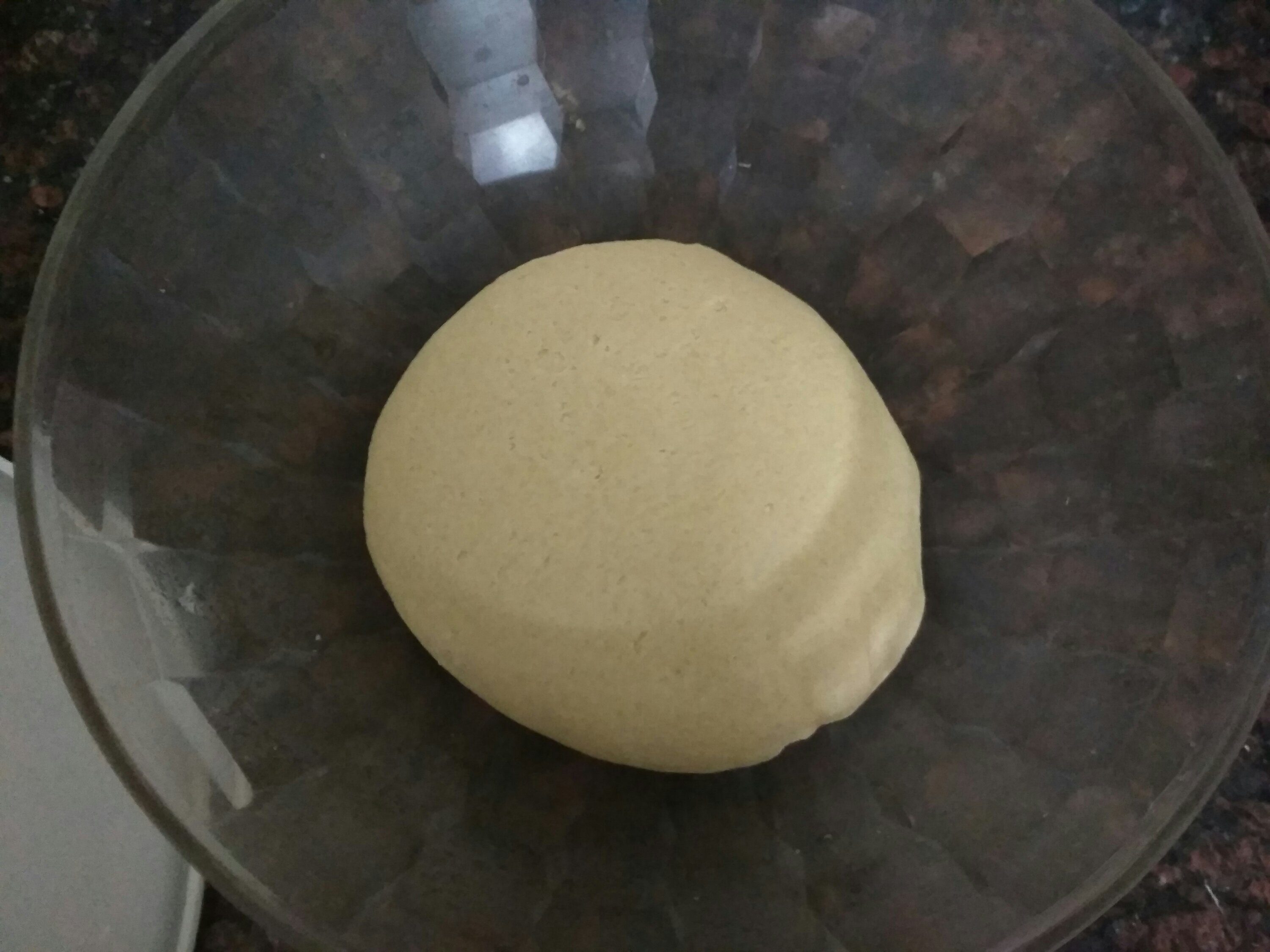 Knead the firm dough and set a side for 15 mins. 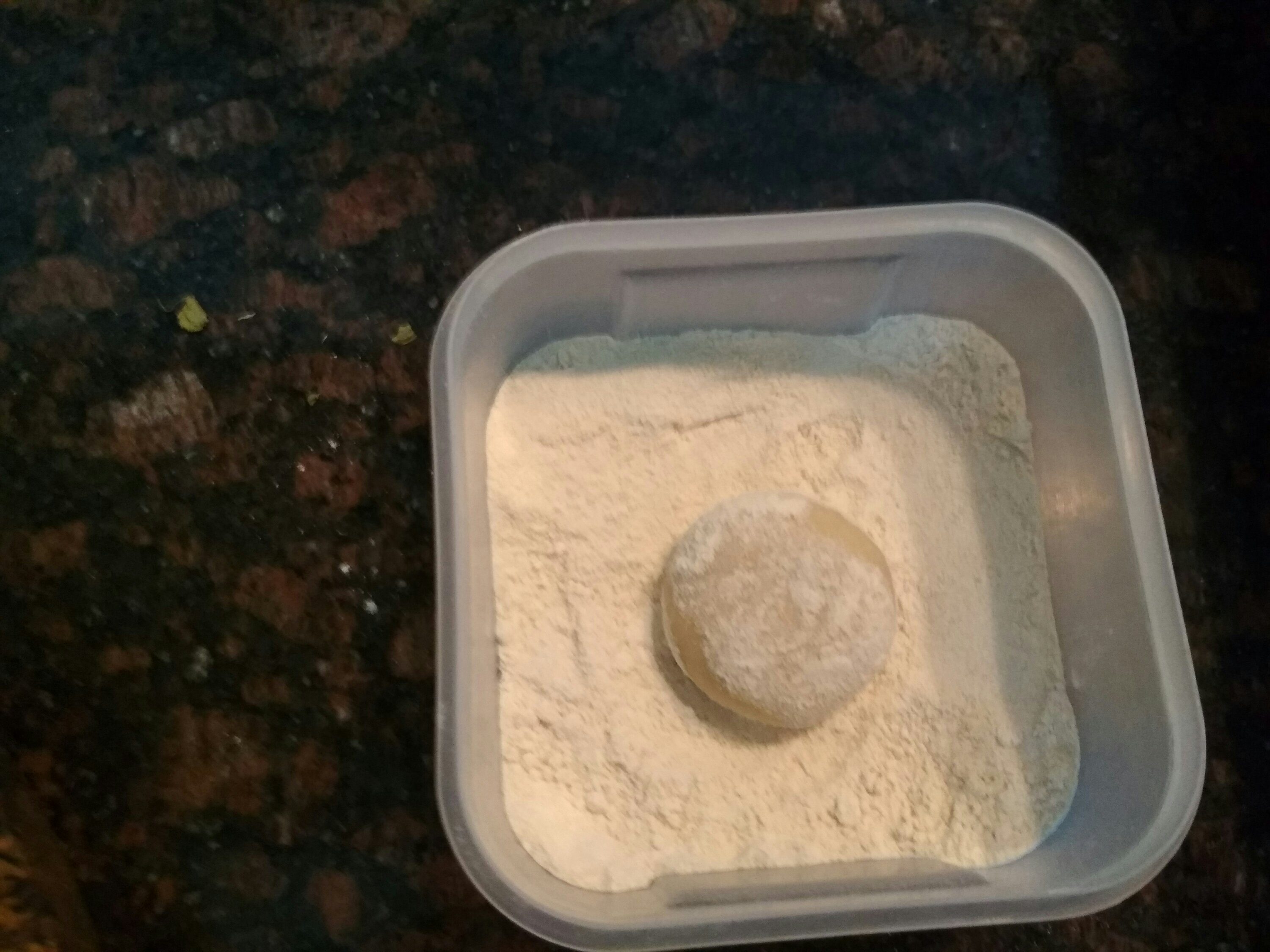 Knead the dough again and divide in to lemon size balls. Toss in to the flour. 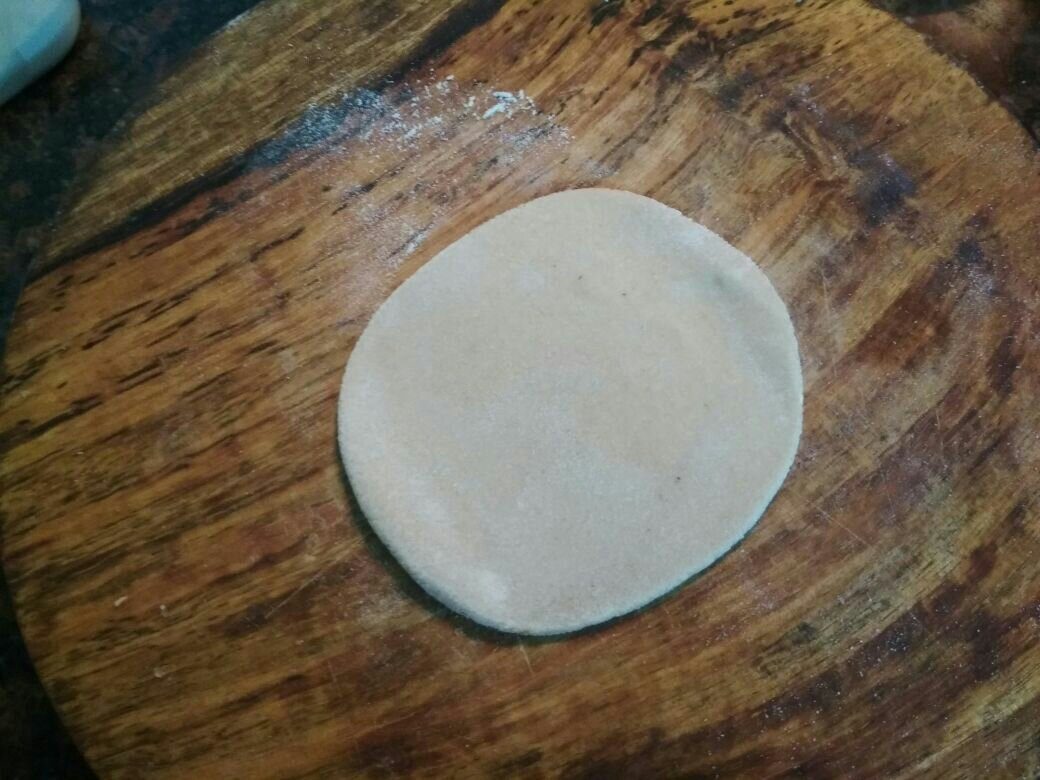 Roll the roti toss in a dry flour as often required to avoid sticking. 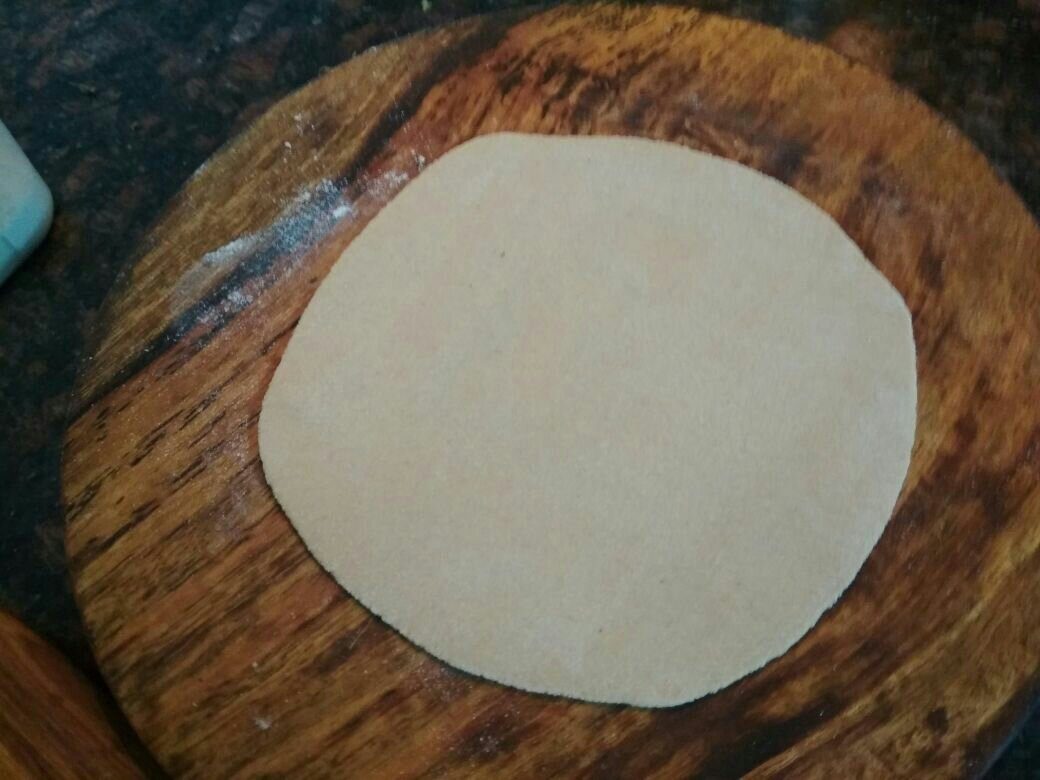 Roll in to a thin roti. 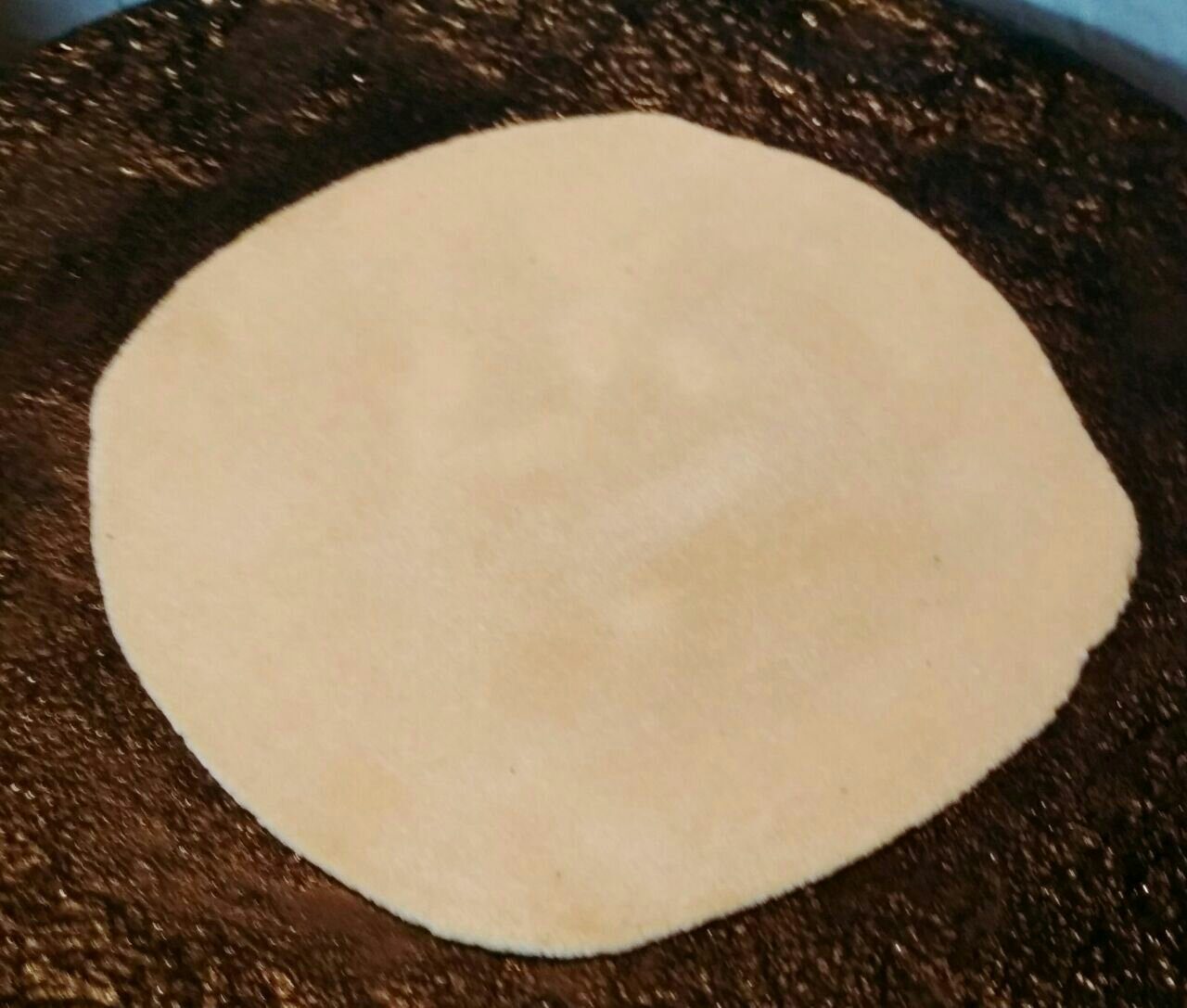 In a hot skillet put the roti cook for few minutes only on one side. 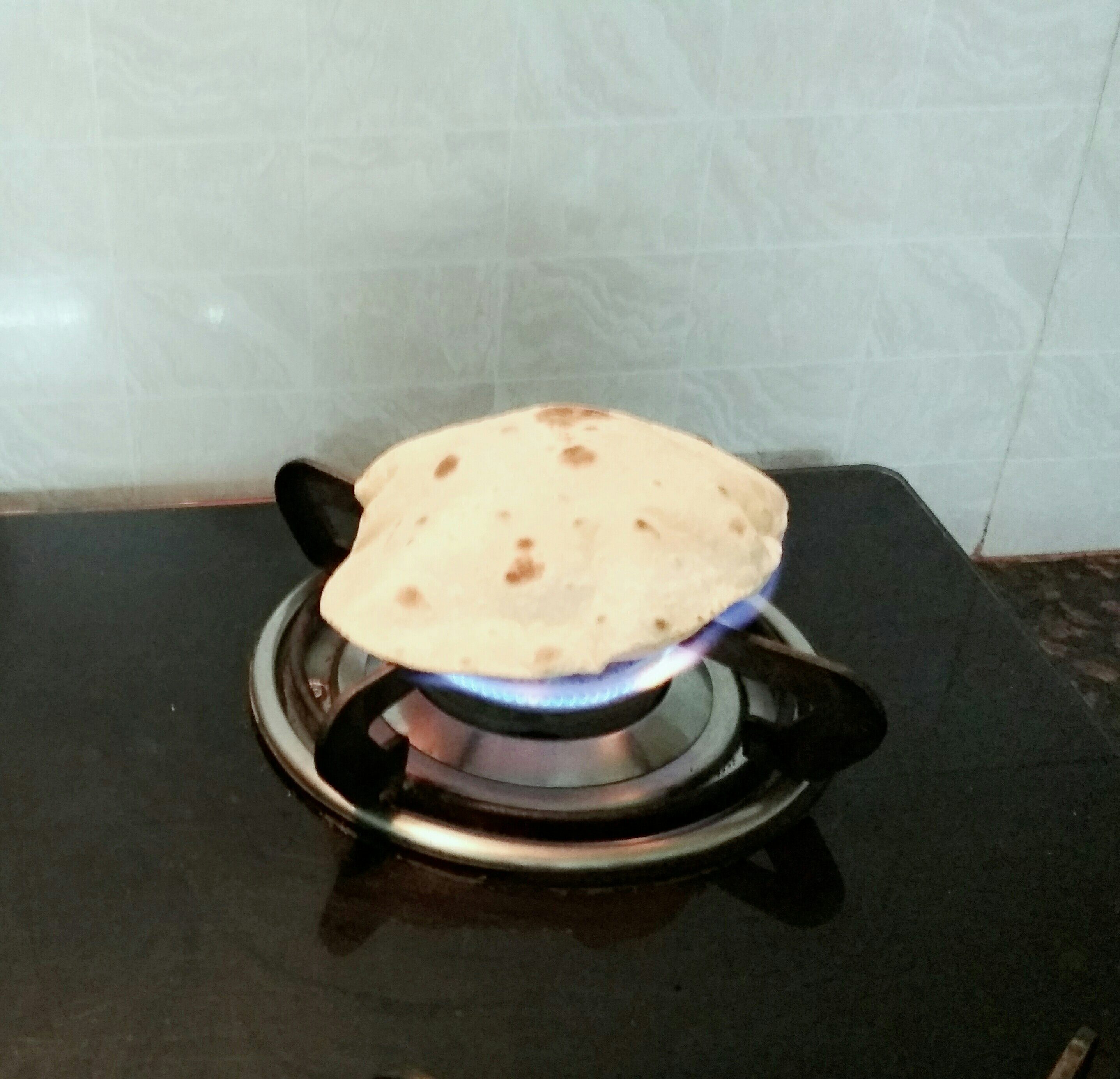 Put the other side directly on stove to cook on other side a small air pockets are form.

Phulka is ready to serve with any subji of your choice
Ingredients:
1 1/2 Cup Wheat flour
Little water
Salt to taste

HOW TO MAKE PHULKA
1. To begin making the Phulka (roti/ chapati) recipe, first bring all the ingredients together and make the dough.
2. In a large bowl combine the flour and salt; add a little water at a time to make firm dough. knead for a few more minutes until smooth.
3. Set the dough aside to rest covered for 15 minutes. Knead once again and divide the dough into 8 portions.
4. Preheat the iron skillet on medium high heat. Roll the portions of phulka (roti) dough into balls; flatten these balls with the palm of your hand.
5. Take a portion of the phulka dough, toss it on the flour and roll out into thin circles to approximately. As you roll them out, you can keep tossing the dough in dry flour while rolling; this will prevent it from getting sticky when rolling them out.
6. Cook the rolled dough as indicated in the steps above. Continue the process of rolling with the remaining portions of the dough.
Cooking Phulka (Roti) on Gas Stove:
7. Place rolled dough on the hot skillet. In a few seconds you will notice that small air pockets start to form.

Other Posts You May Enjoy